The London Pain Forum returned to the Reform Club, London on Friday, 20th April 2018 for the 19th Black-Tie Meeting. We were honoured that Prof Robert Levy, President-Elect, International Neuromodulation Society, and Editor-in-Chief, Neuromodulation Journal, Technology at the Neural Interface, joined us in London and gave the guest lecture on: "Paradigm Shifts in Neuromodulation"
LPF SPECIAL GUEST SPEAKER 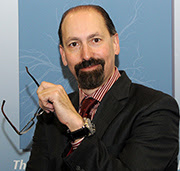 
*The meeting was approved for 3 CPD points by the Royal College of Anaesthetists, London, UK 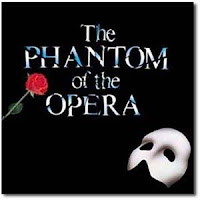 Members of the LPF took part in the special social event arranged on 21.04.18 at Her Majesty's Theatre, Haymarket for a performance of the 'Phantom of the Opera' musical. 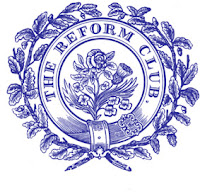