THE LONDON PAIN FORUM met at the Barber-Surgeons' Hall in the City of London on Friday, 13 November 2015.  Prof Hans G. Kress, Immediate Past President of the European Pain Federation (EFIC), delivered the special guest lecture on "Opioid Epidemic in US: Is it Contagious or Not?" 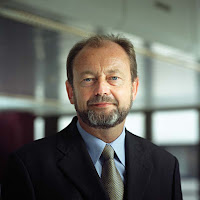 History of the Barber-Surgeons' Hall 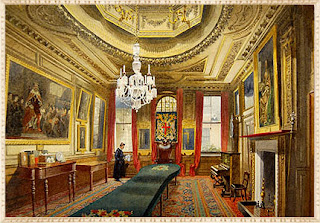 The Barbers’ Company can trace its origins to 1308 with a reference to the election of Richard the Barber to keep order amongst his fellow barbers. Today the Barbers’ Company has little connection with the trade, but maintains strong links with the medical profession, particularly surgery, from whose ranks over a third of the Company members come.

The Company have had their own Hall in the same vicinity since 1440. The current Hall was completed in 1969, following its demolition by a bombing raid in 1940. After an interval of nearly 30 years a new hall was built and opened by Queen Elizabeth The Queen Mother in May 1969 – the shape of the old being preserved in the Great Hall by the bow built on the west side.